Isaiah Lopez was born and raised in the Bronx. When he was thirteen years old he was a high school freshman living in the Bronx River Housing Authority. Looking back, he admits it was a difficult situation. 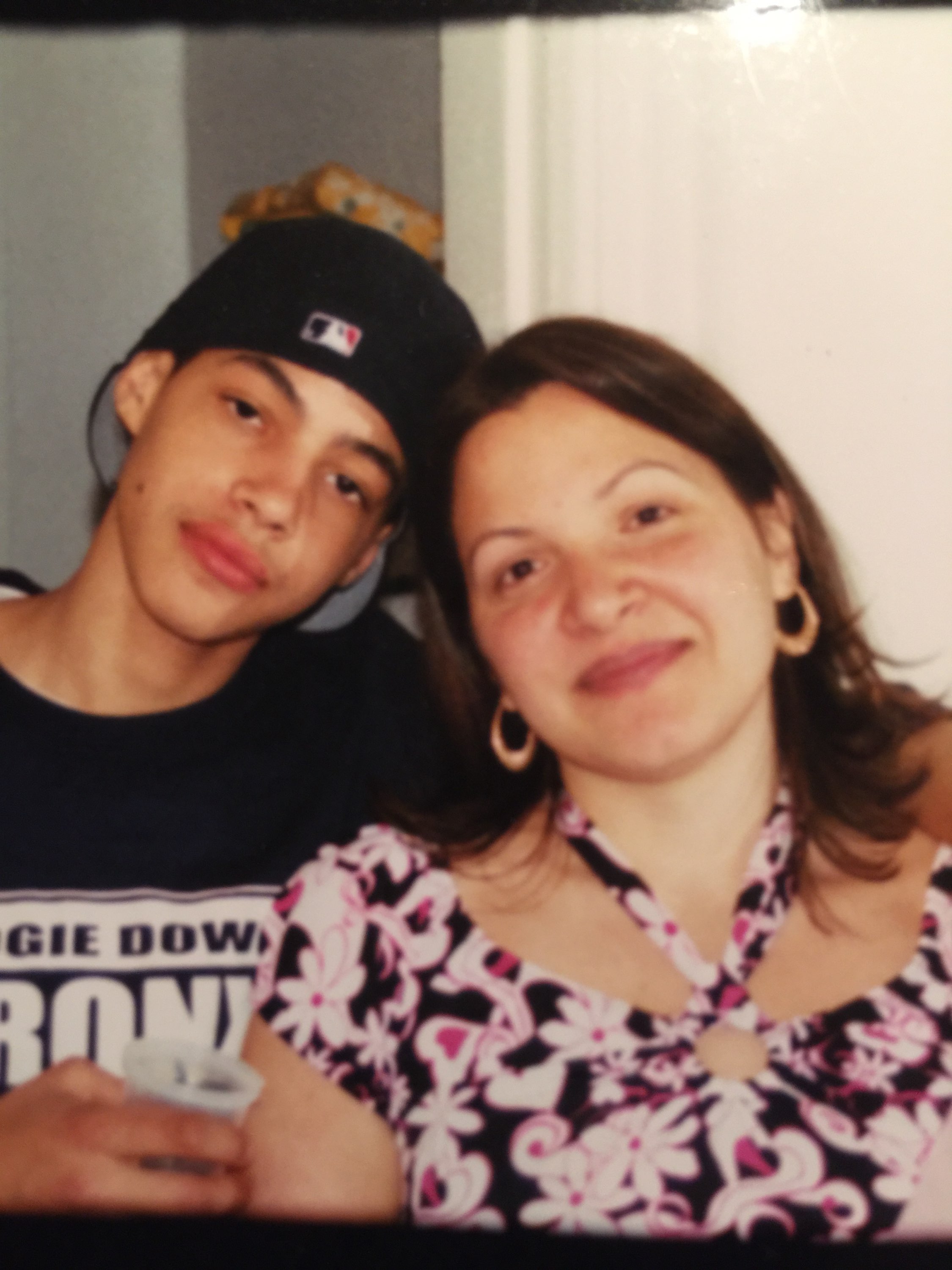 ard to see bigger opportunities when you live like that. You knew you could make it big with sports, but academics weren’t important at all. Even the people with degrees, they were still here in the Bronx. They didn’t get out. So it wasn’t important to us,” Isaiah said.

Young and still struggling to find his place in the world, Isaiah followed some of his friends to an after-school program in the basement of St. Joan of Arc’s Church on Stratford Avenue. It was here that he first learned about Youth Ministries for Peace and Justice.

“I just wanted to hang out with my friends. That was why I went, to begin with. But I realized that they had a lot to offer. The YMPJ youth leaders would help us with homework. After that, we’d play table tennis and pool. They had writing sessions, sports activities. We would come together as a group to talk about current events, and about things that we were having trouble with in our lives.”

His mother, Lydia*, would always ask if he needed money. Isaiah liked that he could say he didn’t need any, as he was being paid a small stipend by YMPJ to be a youth organizer for their programs and campaigns. He was learning the fundamentals of leadership, community development, and grassroots organizing.

“I remember being a part of the Bronx River Cleanup. We would paddle the Bronx River in canoes and pick up trash. We also distributed flyers, organized fundraisers, and went door-to-door to raise awareness.”

“YMPJ helped me see through the survival tunnel vision. There was more out there than just getting through each day. There were opportunities out there for people who believed in the good and worked hard at it.”

YMPJ helped him reflect on some of the problems in their area, especially the police brutality that was rampant when he was young.

“We lived in an area on the edge of three different police districts. Most units would not respond to anything because they wanted to push it off on a different district. It was all newer cops who were just trying to get by. There were innocent people being beaten, false charges. And then the neighborhood kids on the wrong path, involved in drugs and stealing.”

At the time YMPJ was the only after-school program for roughly 50,000 kids in the Bronx River/Soundview area. But as time went on, Isaiah started making connections with some other organizations, networking with other youth leaders to see how they were also helping their communities. He saw the variety of different programs, and all the different ways dedicated young people were making a difference.

“It really opened my eyes,” he said. Isaiah is now 28 years old. He is a Combat Medic in the Army National Guard and has been serving for eight y 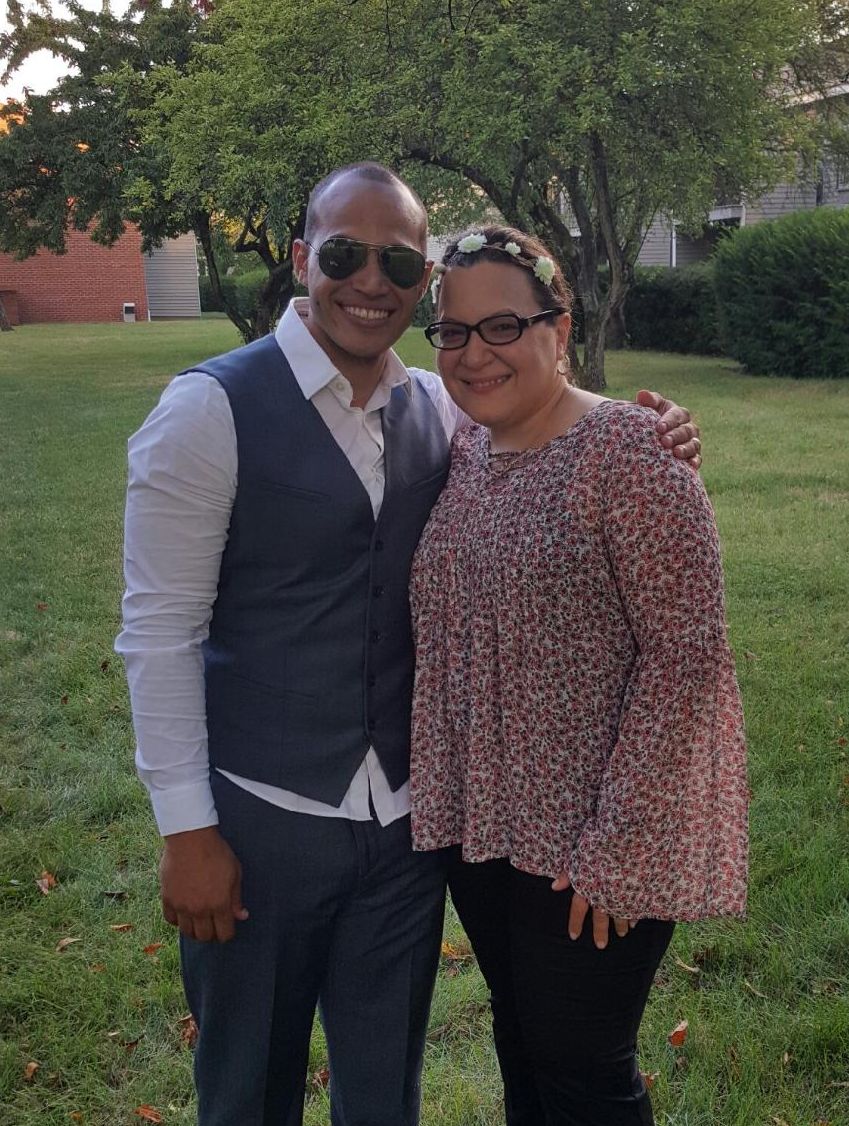 ears. He cites the self-discipline he learned through YMPJ as an important part of his career development.

“The leadership skills I learned through YMPJ have helped me see the bigger picture, to view things from a different perspective. To work as a team, to take in other perspectives from the people I’m working with to settle a problem, figure out a better solution.”

“YMPJ had a tremendous positive impact in my life. I hope they expand their programming.

I’m sure there are a lot of young people out there who could benefit as I did.”

*Today Lydia Sierra serves as YMPJ’s Development Consultant. She is passionate about helping YMPJ raise funds to continue providing youth with the services that helped her son throughout his teenage years.